Posted by Zak Dental in Cosmetic Dentistry Before And After, Dental Treatments 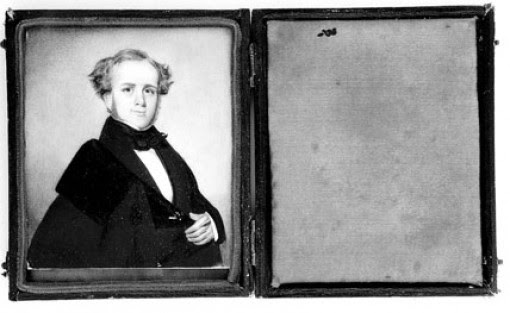